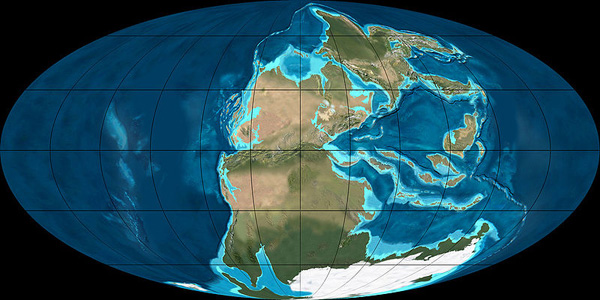 A revolution will get started with the opening of the biggest carbon capture plant. If everything goes alright according to the plan, the largest carbon capture plant will be opened by the end of the year. Petra Nova, which helps to protect the atmosphere from carbon dioxide, will become an important and necessary means to deal with climate change.

David Greeson, the vice president, has said that coal parts play an important role in the United States energy. David Greeson also added that the main motive is to lessen the environmental impacts. The partners in this project are JX Nippon, the largest oil producer in Japan and NRG Energy. They are sharing a joint venture of 50-50 under the name Petra Nova Parish LLC. JX Nippon and NRG have invested 300 million each. For the carbon plant, the energy department of US has given 167 million to NRG along with 23 million under section 313. T

he Mizuho Bank and the Japan Bank have also given loans of 250 million.
This is considered as one of the largest projects that have been funded like this.

Greeson said in the meeting that Petra Nova is on the right track which is as per the planning. He assured that the development team had worked closely to avoid any technical issues before the new plant construction had started. In addition to it, the independent power producer NRG have bid into a market which is competitive.

This situation means the ratepayers are less and as a result of it if the power’s price goes up, the customers will be going out elsewhere. David Greeson added that since the technology they are using is not revolutionary, they might have to take a risk. He confirmed that the main thing is to execute and to know what deal they will be getting before the start of the plant. 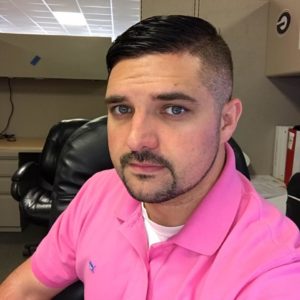 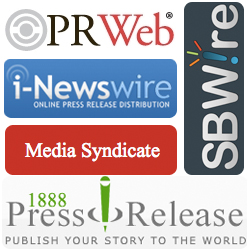 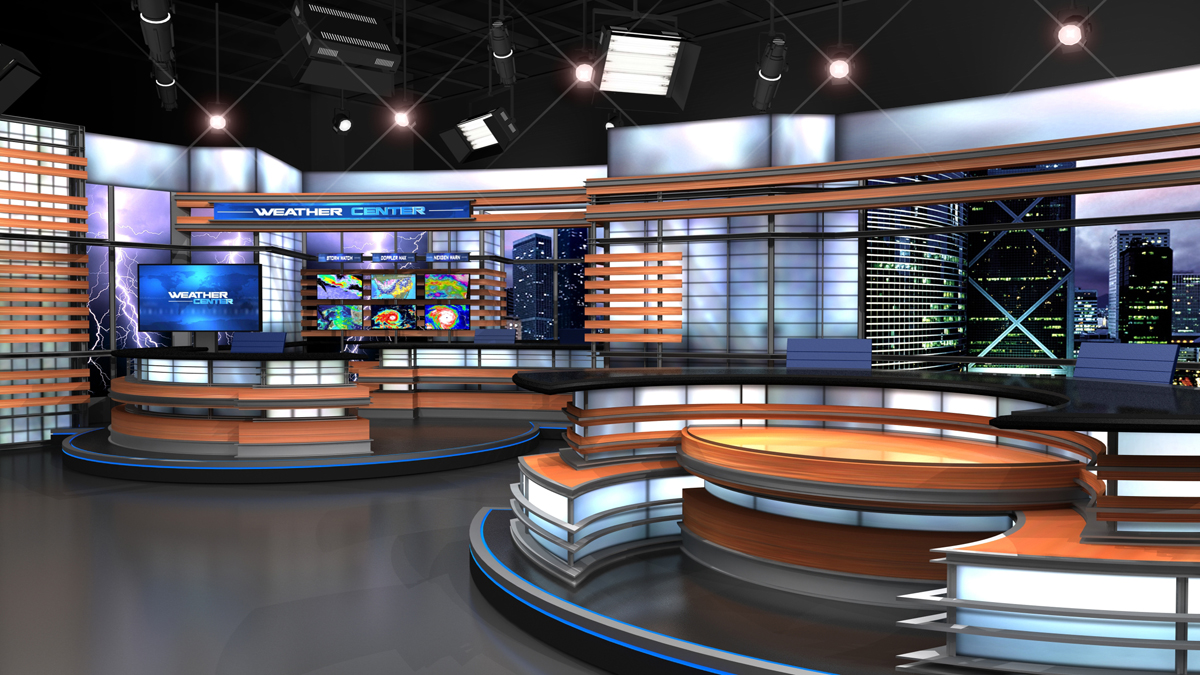